A Buddhist monk who studied and meditated on the teachings of Buddha for over a decade wanted to speak with an enlightened one who dwelled alone in a small temple high in the mountains. He prepared…

During one of his last conversations with a prominent disciple, the great Jamgon Kongtrul Lodro Thaye, co-founder of the non-sectarian Rimé movement, humbly stated: My life’s work is complete. If I were to die tomorrow, there would be nothing more for me to worry about. […] Even if I cannot hope to be reborn in […]

There is a quote in tonight’s program that reads: “Having abandoned the taking of life, refraining from the taking of life, we dwell without violence, with the knife laid down —scrupulous, full of mercy— trembling with compassion for all sentient beings.”  ―Buddha Shakyamuni

When people think of Buddhist monks, if they think of us at all, they imagine that we dwell in clouds of incense, smiling serenely, unperturbed, meditating on nothing. But, as you just read, we are not called to drift placidly in emptiness, but to “tremble with compassion for all sentient beings”.

I thought that the mention of ‘trembling’ was just a rhetorical device, until late one night, returning with my Teacher from visiting with refugees, when we passed by a dark alley and heard the cries of fear and pain of…

Student: “Is there anything I can do to make myself Enlightened?” Teacher: “As little as you can do to make the sun rise in the morning.” Student: “Then what use are the spiritual exercises you prescribe?” Teacher: “To make sure you are not asleep when the sun begins to rise.” ~Anthony de Mello Source: Tao […]

via “Is there anything I can do to make myself Enlightened?” — Zen Flash 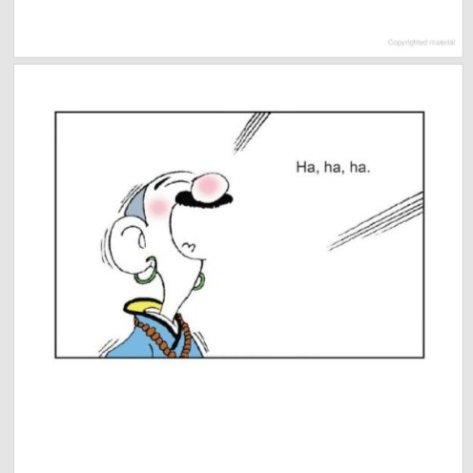 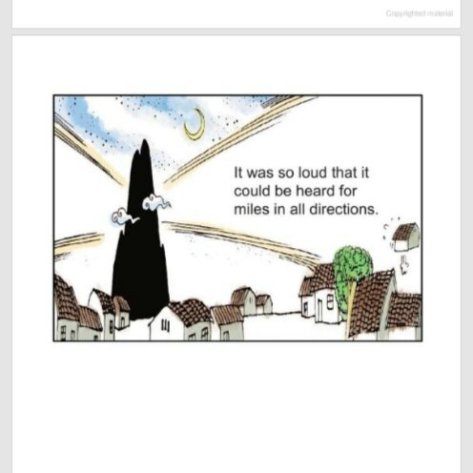 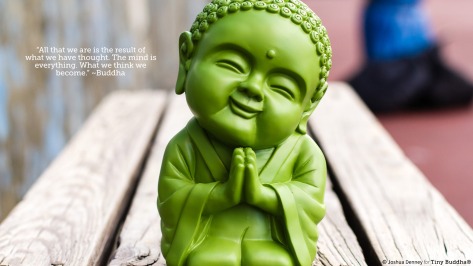 In Chinese Buddhism, Guan Yin is synonymous with the Bodhisattva Avalokitesvara, the pinnacle of mercy, compassion, kindness and love.
(Bodhisattva- being of bodhi or enlightenment, one who has earned to leave the world of suffering and is destined to become a Buddha, but has forgone the bliss of nirvana with a vow to save all children of god.
Avalojkitesvara (Sanskrit: अवलोकितेश्वर): The word ‘avalokita’ means “seeing or gazing down” and ‘Êvara’ means “lord” in Sanskrit).

Guan Yin, 观音, or Avalokiteśvara is one of the most popular and well known female goddess in Asia and probably in the world. Guan Yin is the Bodhisattva of Great Compassion in Mahayana Buddhism.

By the Song dynasty, Guan Yin evolved into a female bodhisattva in white robes that we see today. The male Guan Yin continues to be depicted albeit less frequently. The bodhisattva’s gender is unproblematic to devotees as Guan Yin will manifest in any form to reach out or to help suffering beings.

The bodhisatva introduced into China via the Silk Road and initially, Guan Yin was presented in male form. As Buddhism became localized in China, Guan Yin was sinicised and subsequently transformed into Chinese female form.

Many names were used ; Guan Shi Yin, hearer of all sufferings, was a more popular version. When the second Tang Emperor Li Shi Min, ascended the throne, Guan Shi Yin was “renamed” as Guan Yin due to the Chinese custom of avoiding characters similar to an emperor’s name; Shi in this case.

Guan Yin is also manifested as the multiple or the most common thousand arm Guan Yin, a symbol of her aspiration to reach out to any being in any form to help them.

She appears in the Book of Lie Zi as a Taoist sage, but it is unclear if this refers to the Kuan Yin later venerated as a bodhisattva.

In China, it is said that fishermen used to pray to her to ensure safe voyages. The titles ‘Kuan Yin of the Southern Ocean’ and ‘Kuan Yin (of/on) the Island’ stem from this tradition.

Another story, possibly Taoist in origin, describes Kuan Yin as the daughter of a cruel father who wanted her to marry a wealthy but uncaring man. She begged to be able to enter a temple and become a nun instead. Her father allowed her to work in the temple, but asked the monks to give her very hard chores in order to discourage her.

The monks forced Kuan Yin to work all day and all night, while others slept, in order to finish her work. However, she was such a good person that the animals living around the temple began to help her with her chores. Her father, seeing this, became so frustrated that he attempted to burn down the temple. Kuan Yin put out the fire with her bare hands and suffered no burns. Now struck with fear, her father ordered her to be put to death. After she died she was made into a goddess for all of her kindness and began her journey to heaven. She was about to cross over into heaven when she heard a cry of suffering back on earth. She asked to be sent back and vowed to stay until all suffering had ended.